The Greeks vs. the Romans

Just discovered a delicious and humorous oration by Boris Johnson speaking on the virtues of Ancient Greek civilization followed by an erudite and witty rebuttal by Mary Beard, speaking in favor of the Roman Empire.

This event took place in London in 2015, at which time Boris was still Mayor of London.

What a delight to listen to the banter between these two, as well as to questions from the audience with Boris and Mary's reactions and asides. 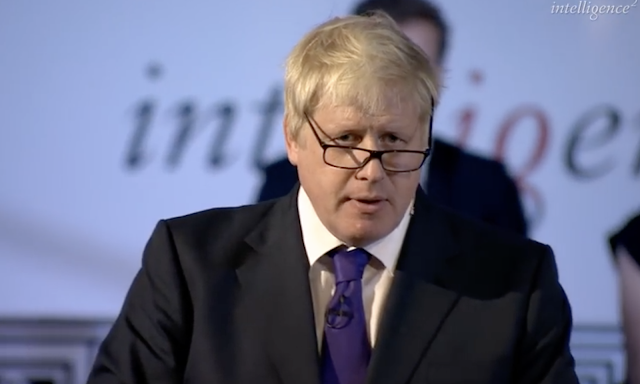 You can click the small arrows at the right hand bottom of the screen to make the video full-screen.


Mar 27, 2019 -  Timothy Langley, creator of the "Tokyo on Fire" blog is an international business consultant and Michael Cucek an adjunct professor of the Department of Political Science at Temple University Japan Campus and adjunct professor of the Faculty of Social Sciences at Waseda University.  Both are long time residents of Tokyo and keen analysts of the Japanese political, industrial and social scene.  Here they discuss the profound changes they have observed in the public perception of Nuclear Power, starting with the Fukushima Daiichi nuclear disaster which occurred on March 11, 2011 and the anti-nuclear sentiment which has steadily developed over the past 8 years.   The Abe government has deep commitments to a sector of the Japanese business community which has a major investment in the construction and operation of Nuclear Power facilities.  This poses a large question of what stance the Abe government will be able likely to take on Nuclear power plants in the upcoming elections later this year. 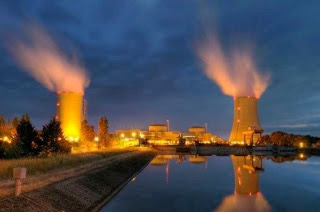 Click HERE to listen to Timothy and Michael's discussion.

Let me be clear I am not anti-nuclear per se but adamantly oppose to it in Japan. On 2 grounds, Japan has far too high a population density to safely support nuclear power plants. There can be none situated outside of 100 km of major population centers as any risk analysis demands. And secondly, after 50 years, there is still no credible plan for how Japan can safely handle the operational waste products from nuclear energy much less the dismantling and storage for hundreds of years of the radioactive wastes from dismantling of the rapidly aging plants given our geological instability - earthquakes, volcanos, tsunami. My view it is irresponsible to build any power plant (nuclear or otherwise) with no clear path to deal with its waste and inevitable replacement. But having said that - there are still about 35 of the original 54 nuc plants that existed and were potentially operational as of 3-11 PLUS Monju, some other experimental facilities and even a partially completed brand new plant whose construction was stopped that also have to be dealt with. If PM Abe were to announce tomorrow that the nuclear energy plug has been pulled every Japanese utility who has tens of billions of USD of assets on their books for nuclear power plants are bankrupt. Thousands of jobs evaporate. The cost for dismantling the current 35 or so plants in addition to the 20 already planned to be scrapped then must be written off. And then what the hell do you do with all of the mountains of radioactive waste that is created? In short, there are incredibly complex issues that must be worked out. I for one urge the Abe Administration to step up and deal with these issues instead of spinning the yarn and pushing this down the road to be handled piecemeal. Mr. Abe never personally got us into this situation despite the cheap shot about being a "Keidanren PM" but he could start a process to safely and intelligently extricate ourselves. Nuclear is never going to return to even 10% of current load much less the targeted 20% and solar/wind will, in fact, continue to rapidly increase to fill the "plan" gap, even as Japan has conserved itself to using less energy today than it did in March 2011. But everyone also knows that.